Steve Davies is the executive Headteacher of the Sheerness West Federation of schools on the Isle of Sheppey, Kent.

Steve has taken the lead in a new European project on developing independent learning – partnering with Dutch, Polish, Lithuanian and Portuguese schools.

It is called “Freedom Without Chaos”

These pictures are from the 1st transnational conference. 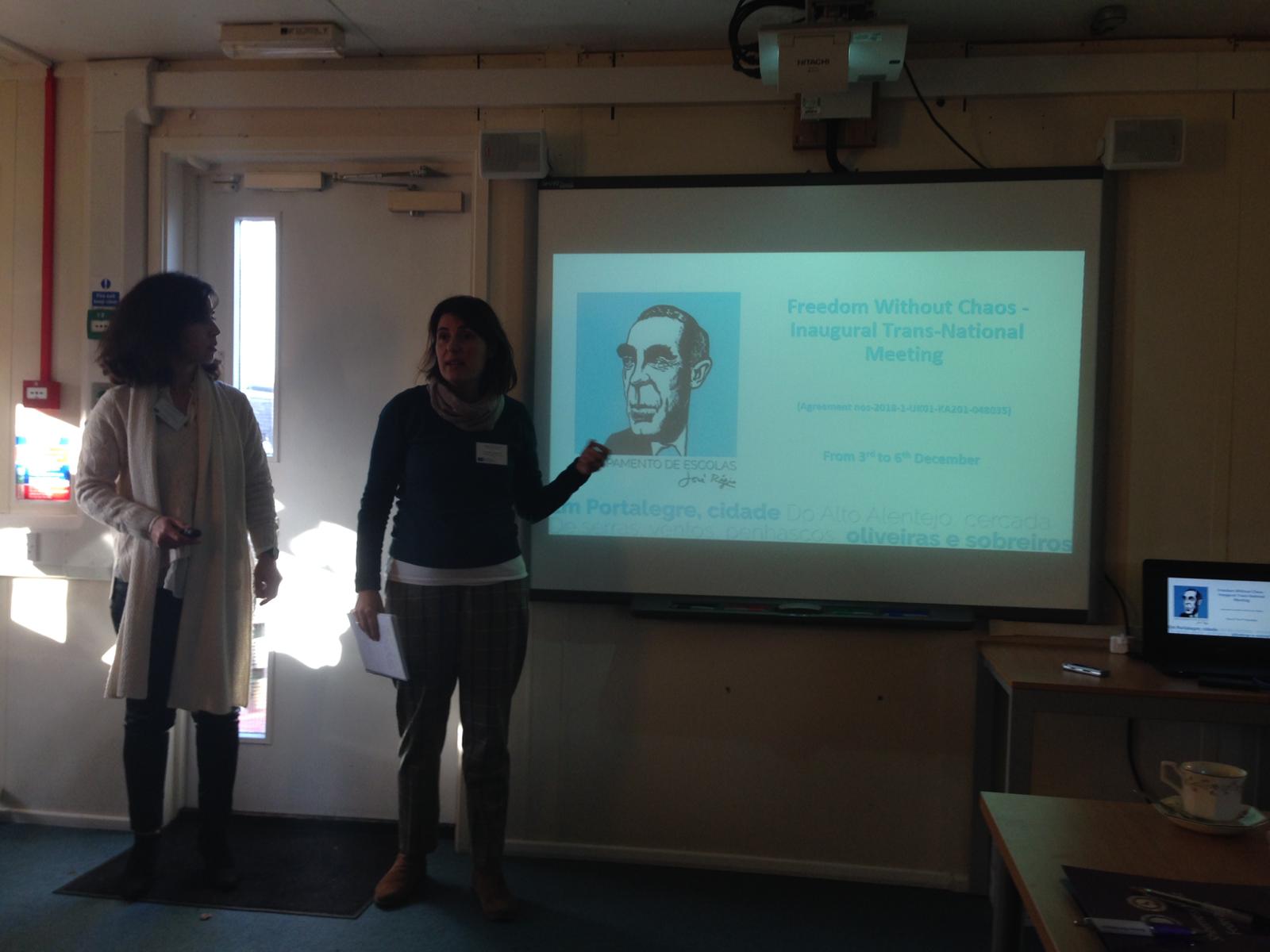 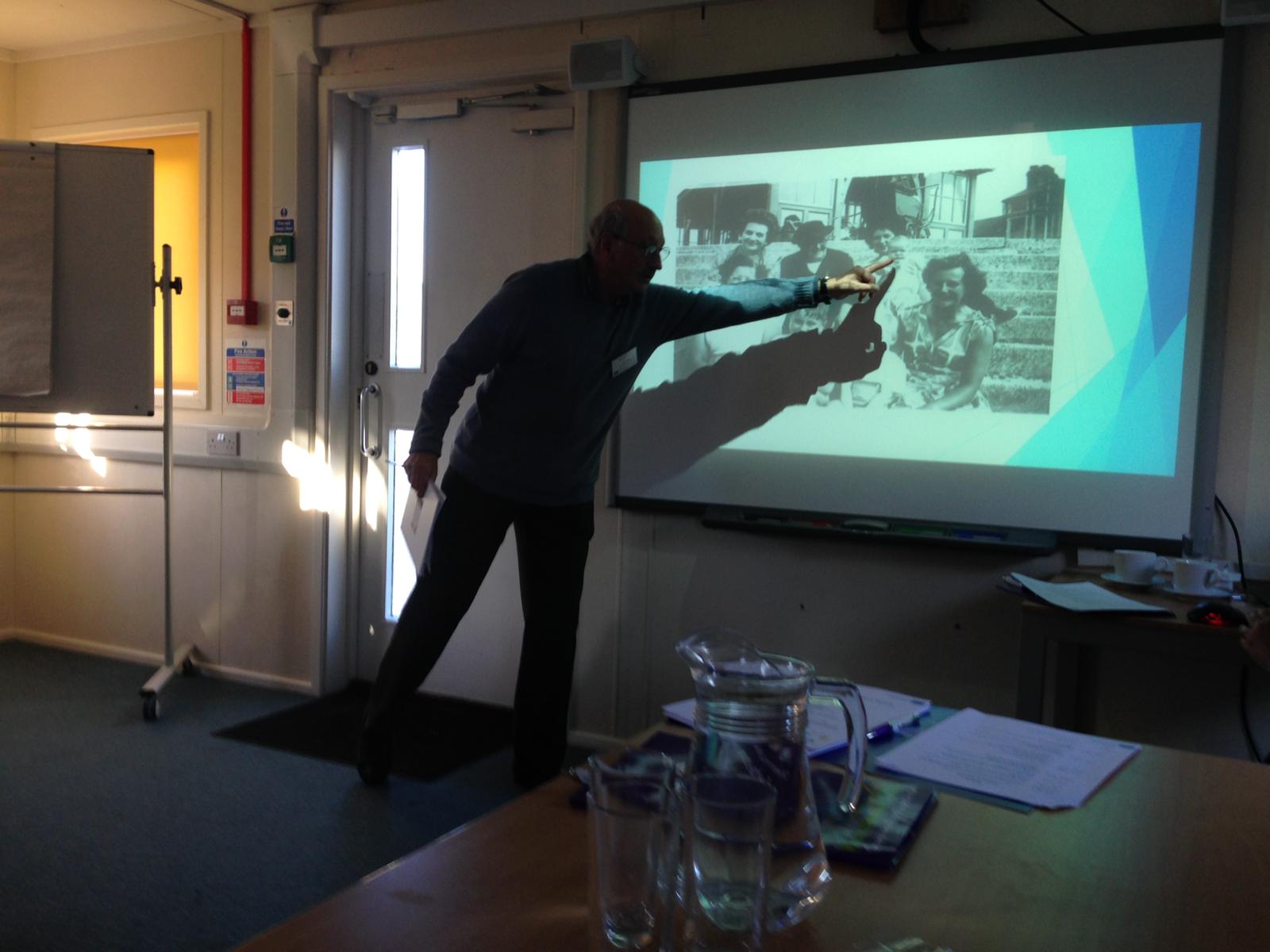 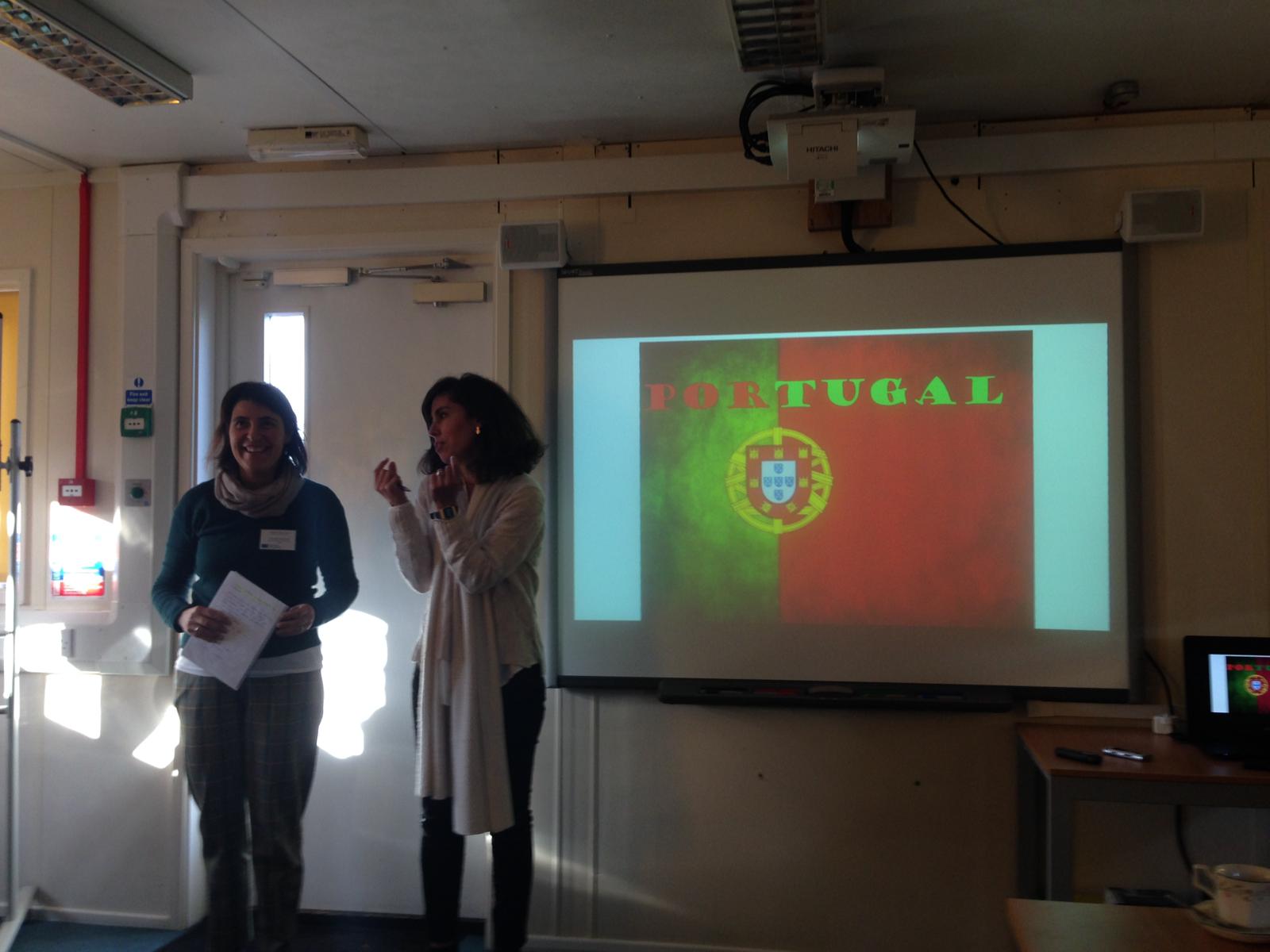 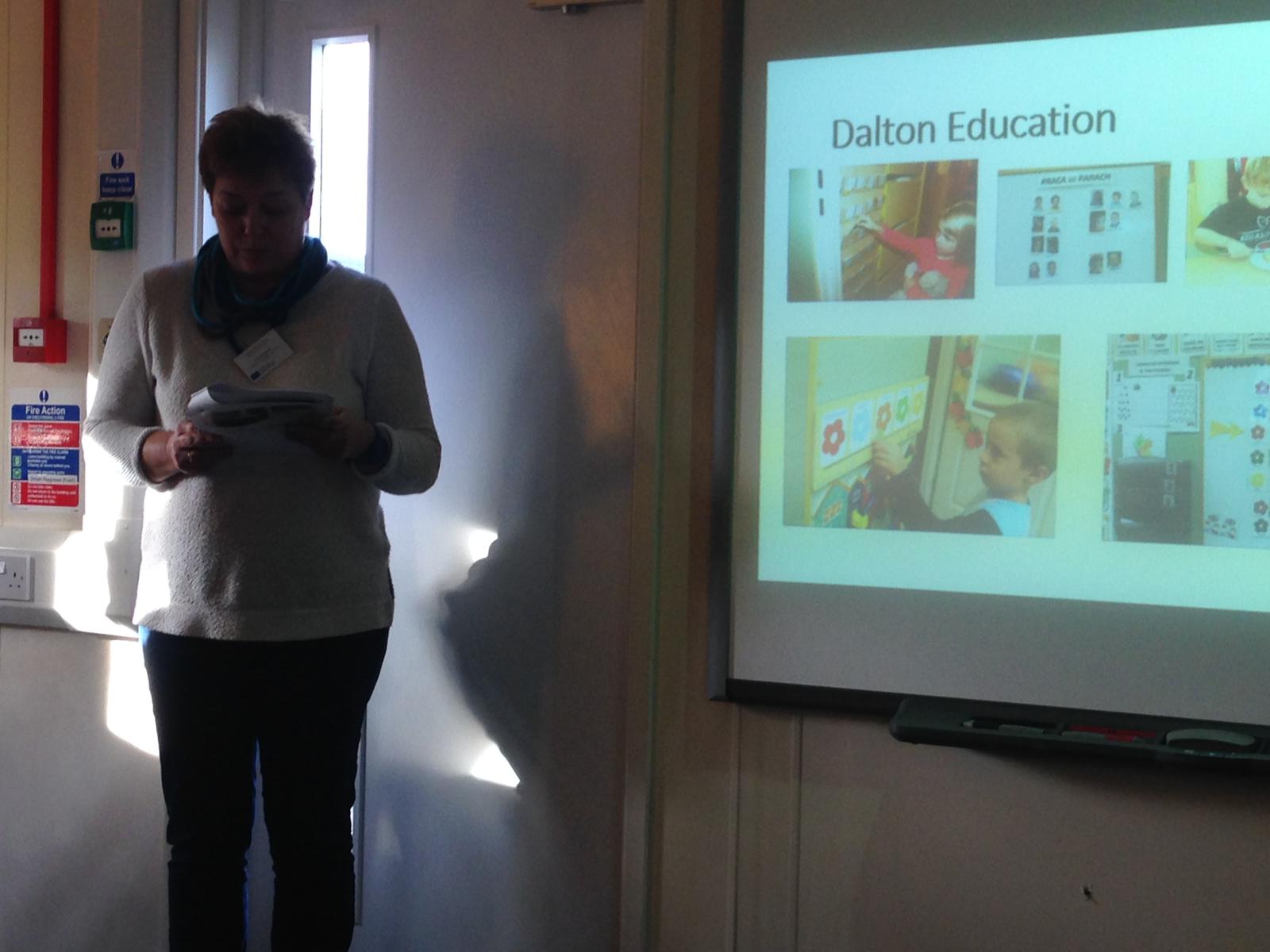 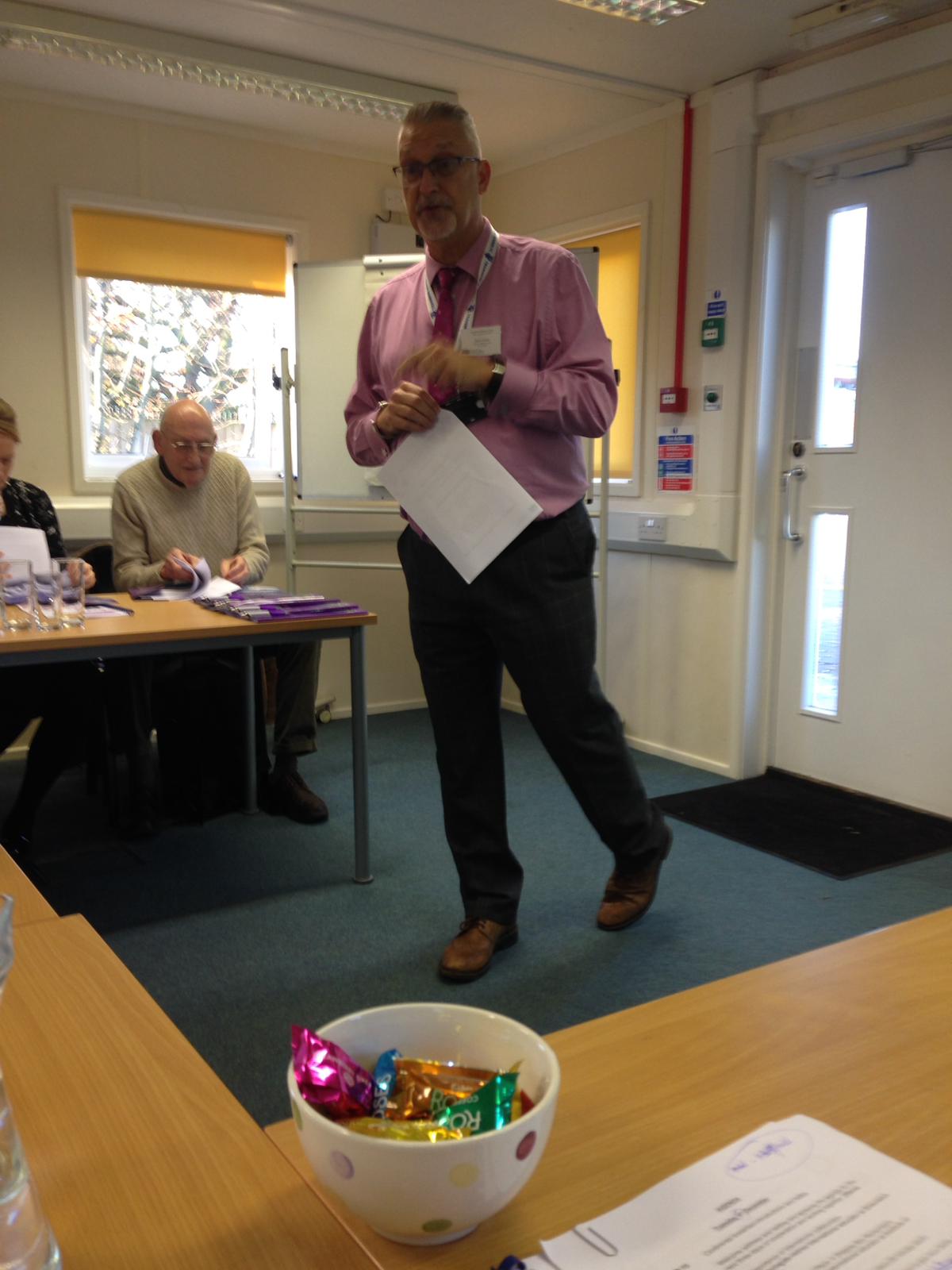 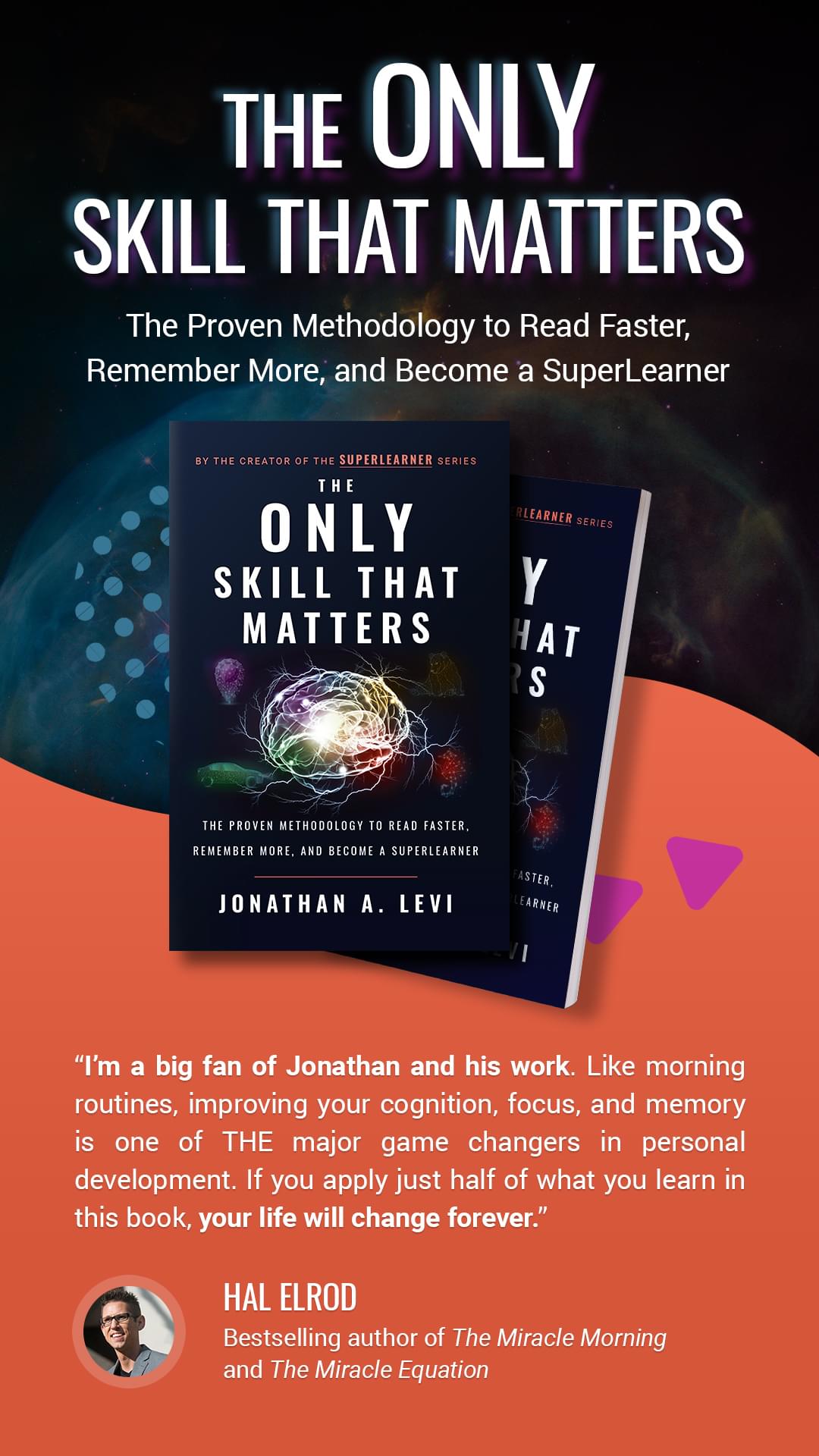